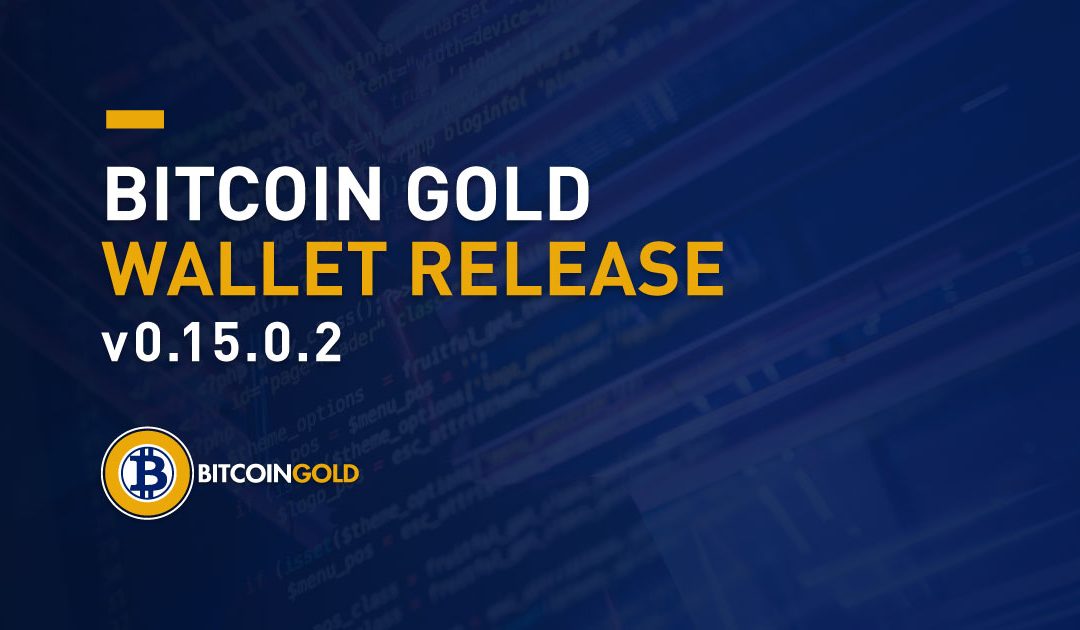 We’re happy to announce the release of the Bitcoin Gold Wallet version 0.15.0.2!

We’ve added direct support for several systems, like ARM server and MacOS… even Raspberry Pi! Serious corporate developers are more interested in the ARM support, but let’s face it, everyone loves Pi. We’ll keep working to ensure that the official wallet is full-featured and available on as many platforms as possible.

This version includes several UI improvements plus multiple changes to disambiguate and reduce confusion. Some are minor (such as icon updates), but this one bears calling out:

Most users upgrading from the previous version can simply shut down the old, install the new, and start it up.

Where to Get It

As always, the Download Page on the official Bitcoin Gold Website merely points to the GitHub page.

Please note that if you’re running a node, you’ll need to shut it down before installing the new version.

If you need support or have feedback, feel free to engage with us through our existing channels, or through our new Discord, which is in Early Access. [EDIT 2018-01-08: Discord rollout is going well, and we’ll be making it an official channel, as planned. Also, further information on verifying signatures and discussion on this post can be found in this Forum Topic.]