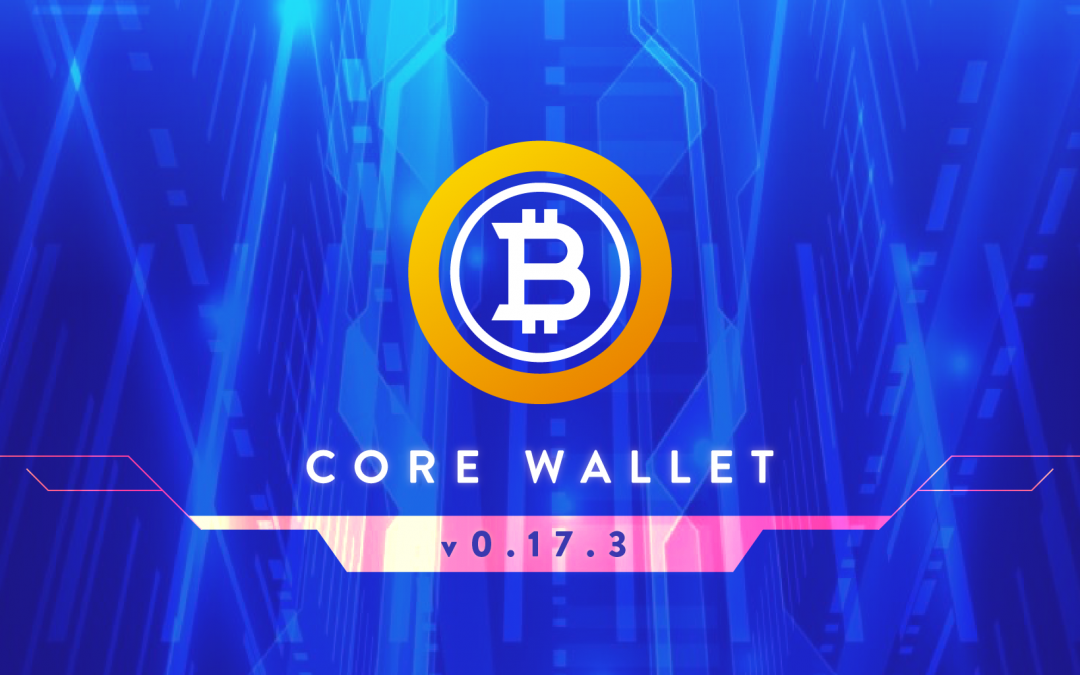 This important release increases the safety of the BTG blockchain against deep-chain reversions by introducing rolling checkpoint finalization.

Typical users can shut down the app, install the new version, and restart the app without issue, but it’s always best to backup everything, especially wallet.dat files, first. The v0.17.3 release notes are here.

Version v0.17.3 is a direct drop-in replacement for v0.17.1 or v0.17.2, but before upgrading from an older version like v0.15.2, exchanges, services, and anyone who writes code against the API should should check the full release notes for v0.17.1 as some APIs are deprecated and there are changes to way the config file is read.

A finalized block is one which the system considers non-replaceable. If a node receives a sudden chain of blocks which is a “fork” of the blockchain going back further than the last finalized block, the fork will be rejected. This makes long attack forks impossible.

Every time a new block comes in, the node will check if a previous block is newly eligible to be finalized. To ensure normal chain function and prevent potential problems, blocks aren’t eligible until some time passes (see the release notes for full details.) This acts like a traditional bitcoin checkpoint, but over time the finalized block rolls forward, hence the name. The important part is that deep reorganizations become impossible.

Most transactions – over 60% – will be in a finalized block when they have just 10 confirmations, but under some rare conditions, it may take 20 confirmations or more. (In 99.92% of the past 100,000 blocks, finalization would have happened by the 19th confirmation.)

The new RPC call getfinalizedblockhash will report the blockhash of the most recent finalized block so that developers can code new behavior around this security information.