For everyone, for everything. 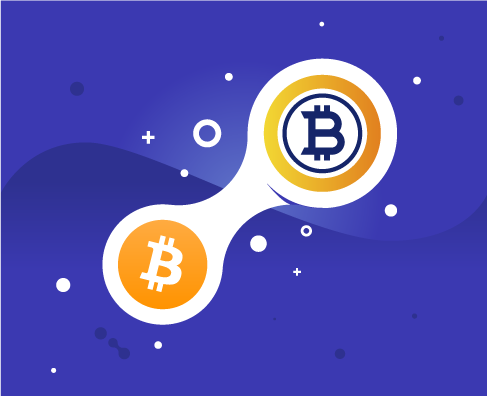 What is Bitcoin Gold?

BTG is a cryptocurrency with Bitcoin fundamentals, mined on common GPUs instead of specialty ASICs.

ASICs tend to monopolize mining to a few big players, but GPU mining means anyone can mine again - restoring decentralization and independence. GPU mining rewards go to individuals worldwide, instead of mostly to ASIC warehouse owners, recreating network effects that Bitcoin used to have. 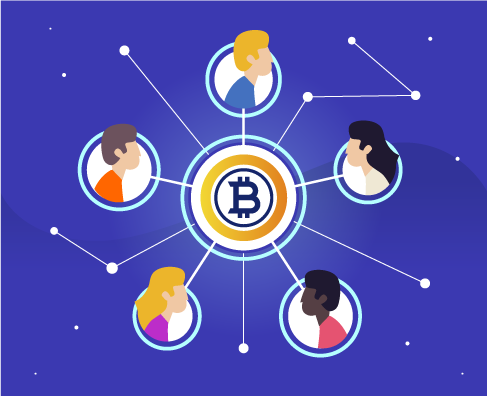 BTG enhances and extends the crypto space with a blockchain closely compatible with Bitcoin (with SegWit and Lightning Network) but without using resources like Bitcoin hashpower or vying for the "real Bitcoin" title. We're creating a welcoming space for new devs and new technologies building on a bitcoin base.

As a Friendly Fork, we offer a coin as easy and familiar to implement as Bitcoin, but with plenty of space for new ideas. That's why we have a thriving economy and ecosystem. 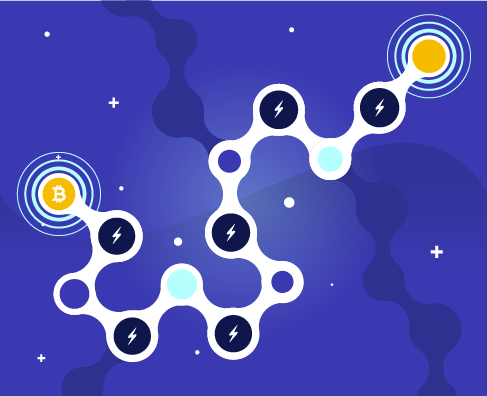 Bitcoin Gold is extended by Lighting Network, which scales to route nearly limitless payments per second. This is an example of a "second layer" solution living atop the main blockchain. Second layers and side chains enable technologies like smart contracts which can run at blazing speeds, secured by the underlying BTG mainchain.

We've developed so much, yet we're still doing more! 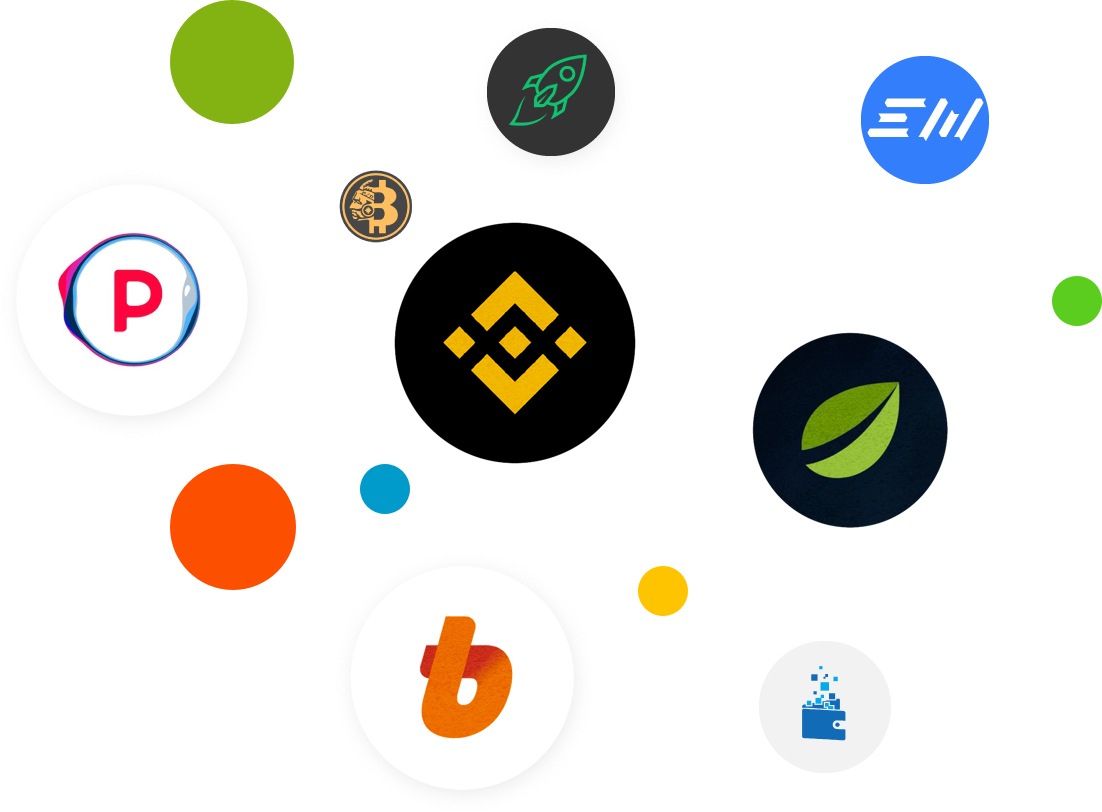 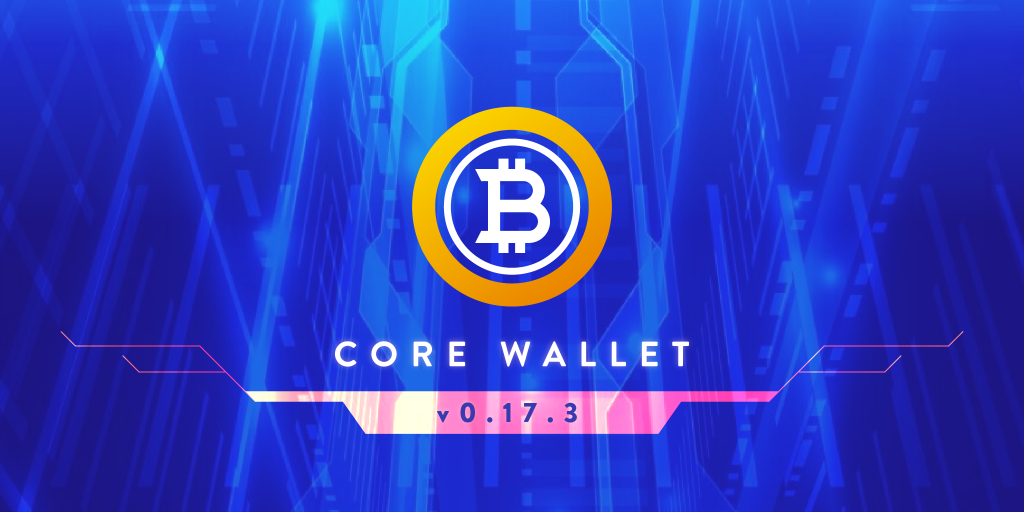 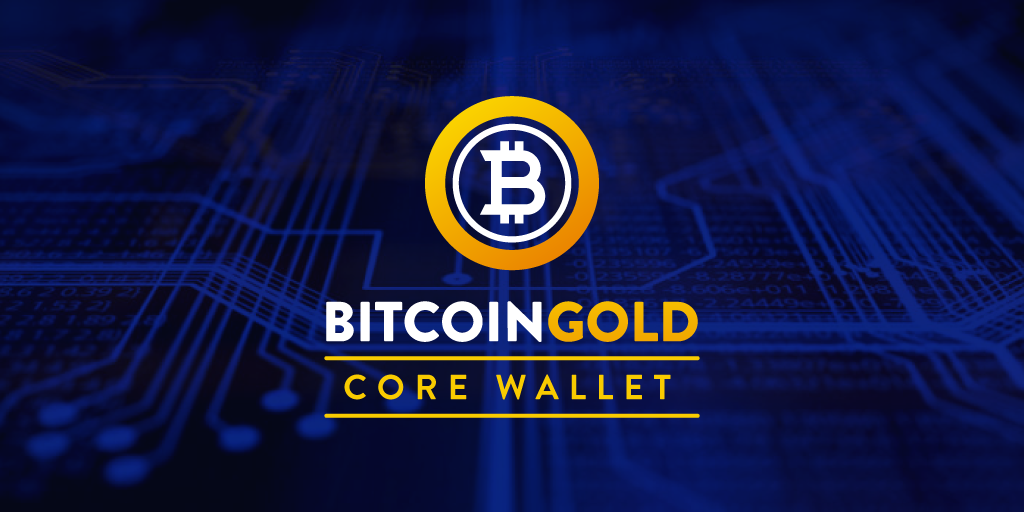 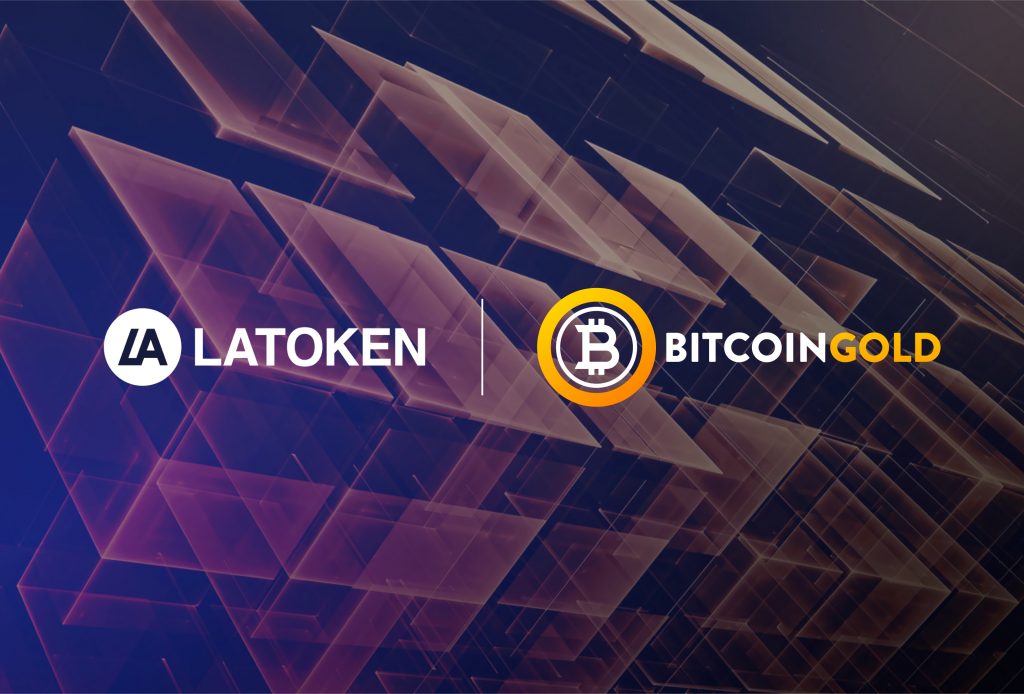 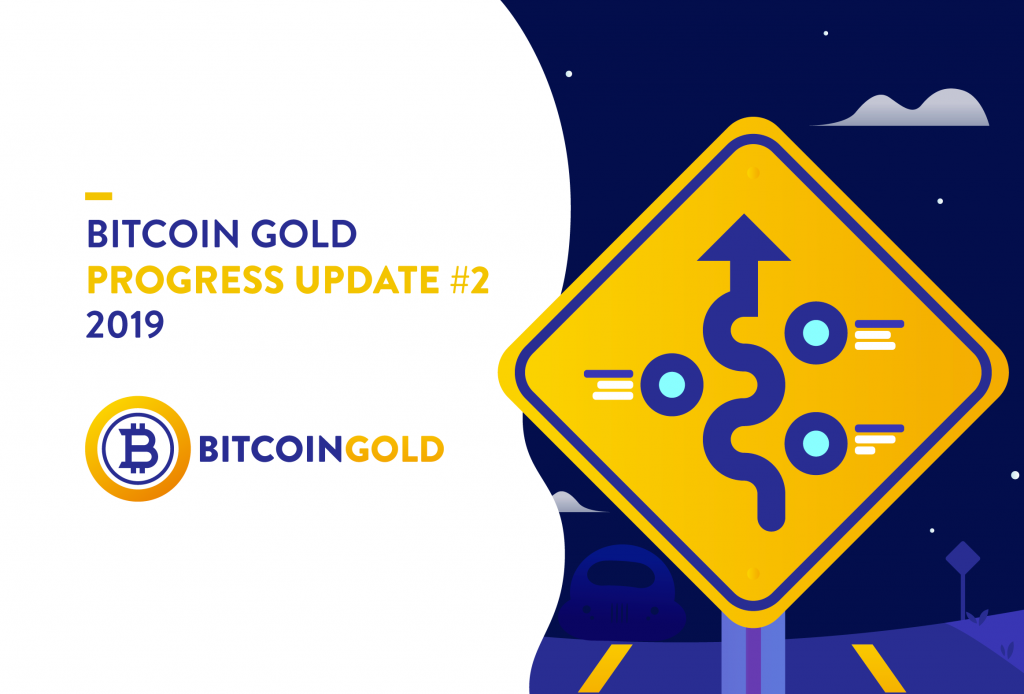